US to probe Ford, VW, BMW and Honda over emissions deal with California

US to probe Ford, VW, BMW and Honda over emissions deal with California 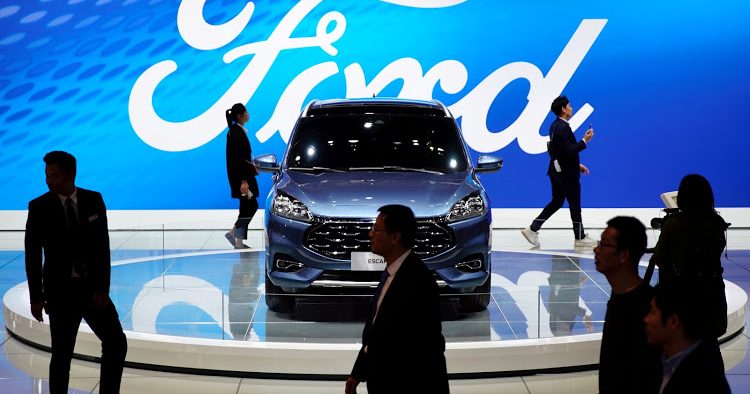 BusinessliveWashington — The US justice department has opened an antitrust probe into four carmakers including Ford Motor and Honda Motor, which reached a pact on compromise exhaust pipe emissions with California, circumventing federal regulators, according to a person familiar with the matter.

Also under scrutiny are BMW and Volkswagen, which along with Ford and Honda in late July announced a joint agreement with the California Air Resources Board on exhaust pipe greenhouse gas emissions regulations that the Trump administration has targeted.

Separately, the Trump administration is preparing a plan to strip California’s authority to set tougher vehicle efficiency regulations than the federal government’s, even while agencies continue finalising a rollback of national standards, according to people familiar with the matter.

The justice department sent letters to the vehicle makers about their agreement as part of a preliminary effort to determine whether the deal violates antitrust law, said the person. Dow Jones previously reported the probe.